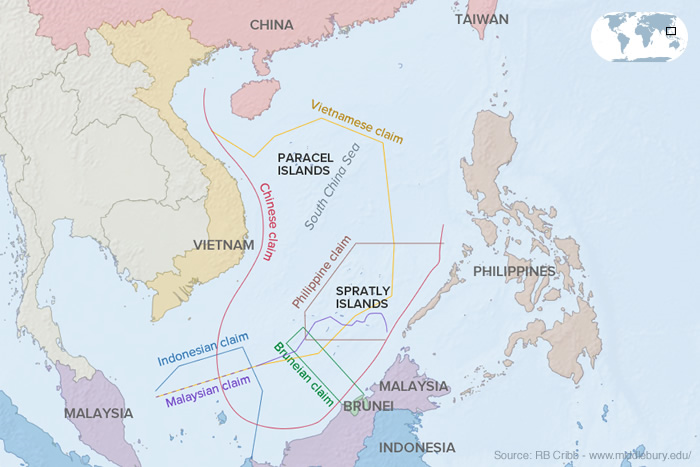 Map Only. End of Article.

It has been stated that any cream or oil spreads the problem. Having tried them I believe that statement.


My personal experience has been as follows:

No, I have no problem or discomfort with this solution. ( No burning, etc.) However, we are all different, so one should always gently test solutions with care.

Simple, practical and inexpensive. Some of you will remember “water glassing”, a farm solution for providing for your fresh chicken eggs over winter time when the hens primarily do not lay…

This 13 minute video is very easy to follow… just remember Do Not wash your fresh eggs because that would open the pores to let the solution into the eggs. ( store bought eggs have always been washed. ) JB 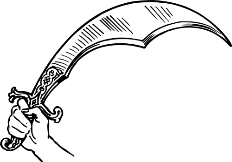 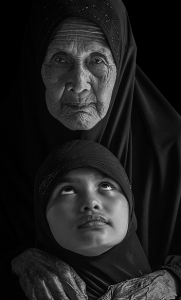 Facts to consider: 1. The South China Sea  international waters shipping lane  is the busiest  in the world.  That certainly would influence shipment of goods to and from countries that might interest you both job wise and as a buyer. 2.  China appears  to be claiming the entire area as it’s own.  In fact China fired 6 warning shots at a US military plane that flew over the area. Additionally the Chinese have stationed their one aircraft carrier in the South China Sea. They have also stationed their aircraft carrier killers at either end of the South China Sea as the United States sends an unprecedented 3 carrier task force into the region.

“Social Media is totally discriminating against Republican / Conservative voices. Speaking loudly and clearly for the Trump Administration, we won’t let that happen. They are closing down the opinions of many people on the RIGHT, while at the same time doing nothing to others. Censorship is a very dangerous thing & absolutely impossible to police. If you are weeding out Fake News, there is nothing so Fake as CNN & MSNBC, & yet I do not ask that their sick behavior be removed. I get used to it and watch with a grain of salt, or don’t watch at all. Too many voices are being destroyed, some good & some bad, and that cannot be allowed to happen. Who is making the choices, because I can already tell you that too many mistakes are being made. Let everybody participate, good & bad, and we will all just have to figure it out! ”  18 AUG 18   π           >>>>>>><<<<<<